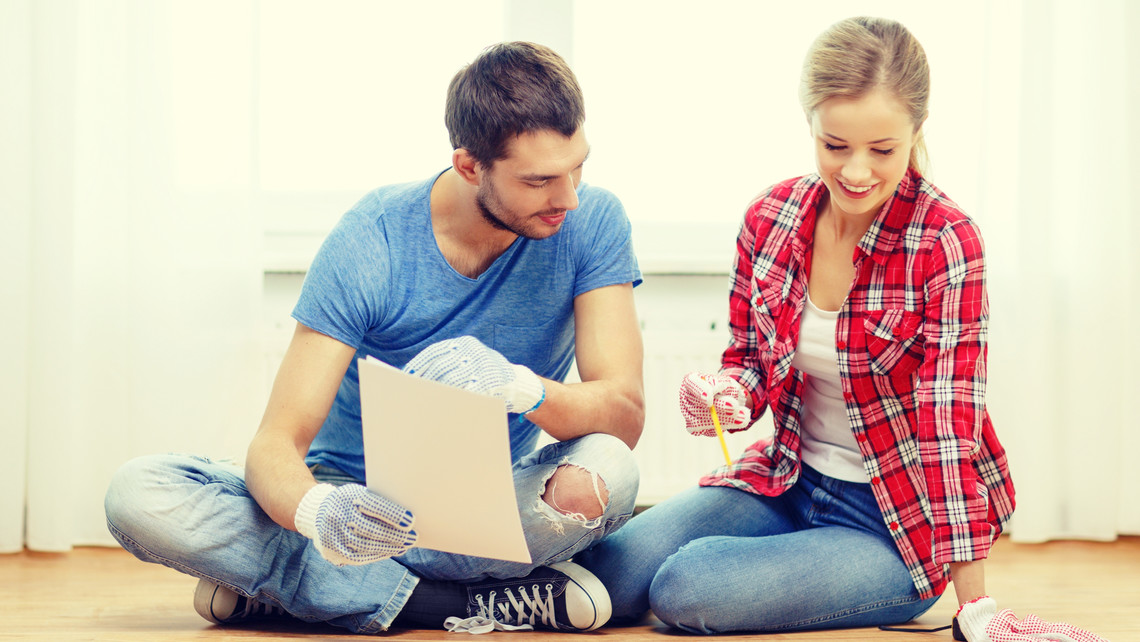 “The beginning of love is to let those we love be perfectly themselves, and not to twist them to fit our own image. Otherwise, we  love only the reflection of ourselves we find in them.”  Thomas Merton

This quote by Merton is no more true than when applied to marriage.

I married a man who was voted “most unique personality” his senior year in high school. I knew going into this relationship that Chris was different. In fact, that is what attracted me to him.

Yet, through the years of being together, it could have been easy to get tired of  Chris’s different ways of doing things. I have stood by and watched others get frustrated with him or not understand his methods. But I learned early on that the man I fell in love with needs to always remain present in the man I grow old with.

My husband is a child at heart, which is not bad quality. Though I believe most men’s sense of humor rarely progress past junior high, Chris’s child-like approach to life shows up in his authentic vulnerability and fully trusting loyalty. He has so many great qualities that inspire me and make me feel greatly loved.

However, that is not to say that I don’t get irritated with him or frustrated with the way he gets things done. I am very methodical, Chris is “fly by the seat of his pants”. I am not a collector, Chris is... well... let’s say.... a hoarder. He would like to be publicly classified as a “clean hoarder”, not one that has dead animals and rotting food in his house. I need plans, directions, and orders. Chris doesn’t.

These differences, though small and seemingly insignificant, could have slowly driven a wedge into our relationship... that is… if we didn’t understand the basis of what Merton said in the above quote. We have always given each other the freedom to be ourselves.

I stopped getting frustrated about Chris’s book collecting. I knew once he received his first tattoo, there would be more to come. Same with the vinyl records. One trip to the massive record store in Pittsburgh started his new obsession. With all of these collections of Chris’s, I can just sit back and smile with a smile of knowing. See, I accepted the fact that my husband loves to have a lot of things and he wants to keep them close. If he finds an author he enjoys,  we are off to the bookstore getting all the other books by that same person.  Once he found the style of tattoos he liked, he was on a mission to fill his arms.

I can “allow” these obsessions to continue because I know they will eventually subside. He goes through waves. I have realized this and accepted it.

Our difference in personality can be displayed most clearly when we undertake a  project together. A couple of summers ago, we decided to tear down part of our old back deck and rebuild it to wrap around a pool we installed. Yeah, there was lots of disagreement. He just wanted to be “manly” and get it done as quickly as possible. I had to encourage him to understand the fact that a railing could not be attached until the base of the deck had been supported. He hated admitting that my logical mind actually was correct. As a result of that project, I  have learned to gently explain the steps of a project, hoping he understands my methodical approach, and then to let him go for it. He reminds me of a wind-up toy. He hits the ground running, at full speed, without clear direction. That’s why I need to give him a game plan before I let him loose.

Marriage is filled with these types of conflicts and compromises. We haven’t  arrived at 30 years of matrimony by simply “being perfect for each other.” It’s taken a lot of self-knowledge, compassion, forgiveness, and “letting go”. If either one of us had remained obstinate about the way we wanted things done,  the joy and adventure of our relationship would have been sucked dry. Mutual compromise brings peace. Each person gives a little. When there is a blending of personality, a beautiful creation is formed.

Here are my three points on how to work toward creating this perfectly blended  masterpiece:

There can’t be compromised without knowing both sides. Some of the biggest disagreements in relationships result from assumptions. It’s best to take the time to fully explain the different sides of a disagreement. Of course, giving each other the gift of truly listening is necessary.

Compromise in its best version is when there is a collaboration of both sides. In some cases, we have found that the collaboration is heavy on one side, such as in the building of the deck; but it was a decision that both of us understood to be correct. So you see, collaboration doesn’t mean equal, it mean jointly.

When compromise is effective, there will be a celebration of unity. This life that we have created together, despite our vast differences, is a testimony of that unity. Communicating our ideas and feelings, and then collaborating together to make both of us happy and satisfied, has formed a unique masterpiece that is our marriage. Allowing each person to be fully themselves and working together in a harmonious effort blends together two individuals into one. THAT is cause for celebration.

“The beginning of love is to let those we love be perfectly themselves, and not to twist them to fit our own image. Otherwise, we love only the reflection of  ourselves we find in them.”

Embrace the differences of each other. Work together toward unity, and build the unique masterpiece that is your marriage.

The Benefit of Failure

What Lie Are You Believing?

I have experienced 4 full-blown depressions in my life, and the latest of them was as recent as January... END_OF_DOCUMENT_TOKEN_TO_BE_REPLACED